I had a show in Tulsa, Oklahoma.  Mayfest!  It was my first time in that city, and I can say that the people there are just as nice as the people in OKC.  And to think I grew up around the jerks I did just three hours north of there!  (KIDDING!  Kansans are a swell group of folks!)

Due to the ridiculous weather in Oklahoma, I decided to rent a tent rather than bank on my flimsy EZUP to withstand whatever happened over the weekend, but I still had plenty to pack:


After set up I walked around a bit.  We were in the Deco District of Tulsa, which is a beautiful area.  The night was mild and I was able to find some ice cream (well, gelato, at Mod's), which is a very important part to getting to know a city. 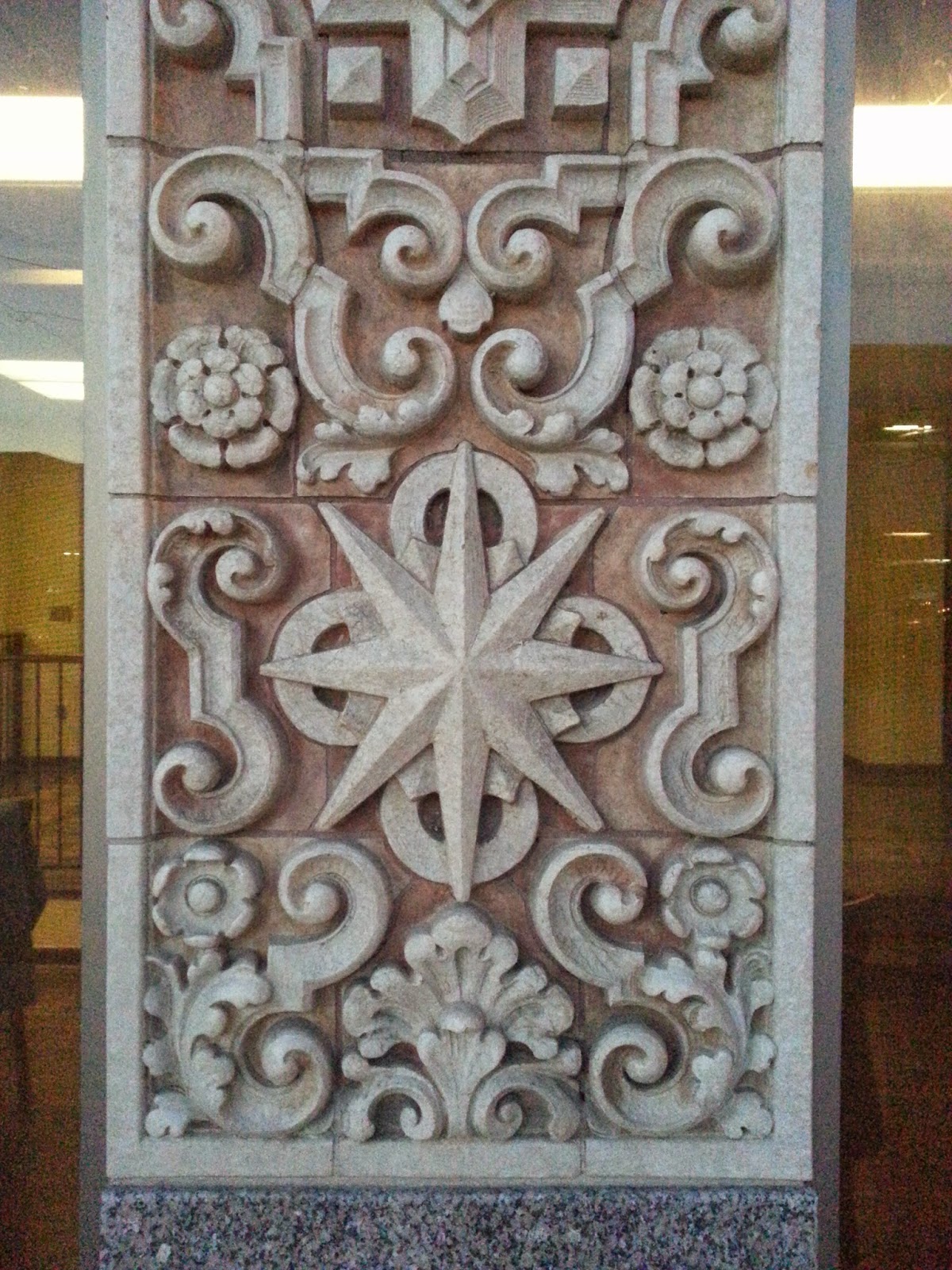 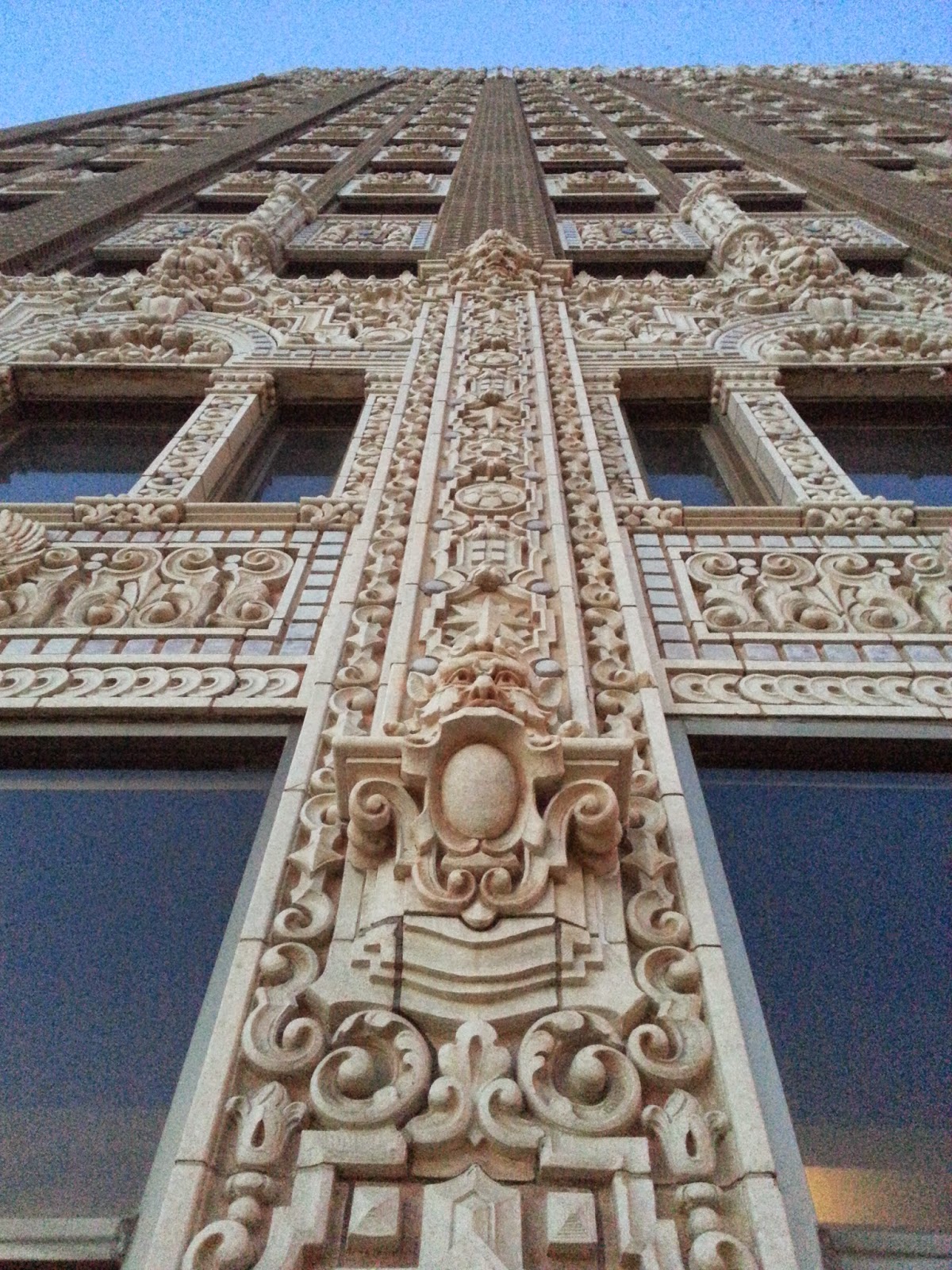 After a night's rest, we opened, and I had four days of Tulsa's best coming through to check out my clocks, 8 x 10s, and heart blocks.

After a wonderful weekend with nice weather and almost no rain, I walked around downtown on Monday a bit before heading home.  It was a little windy...
But luckily the buildings withstood what Mother Nature had to offer and I was rewarded with peeping some beautiful Art Deco architecture (and some other stuff thrown in, too). 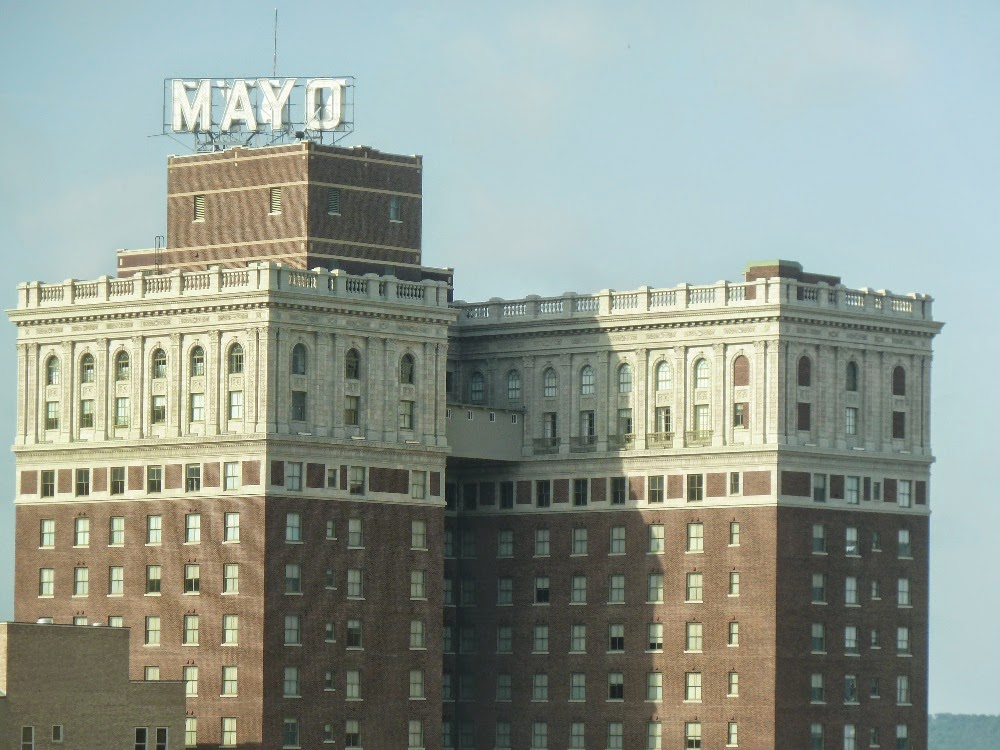 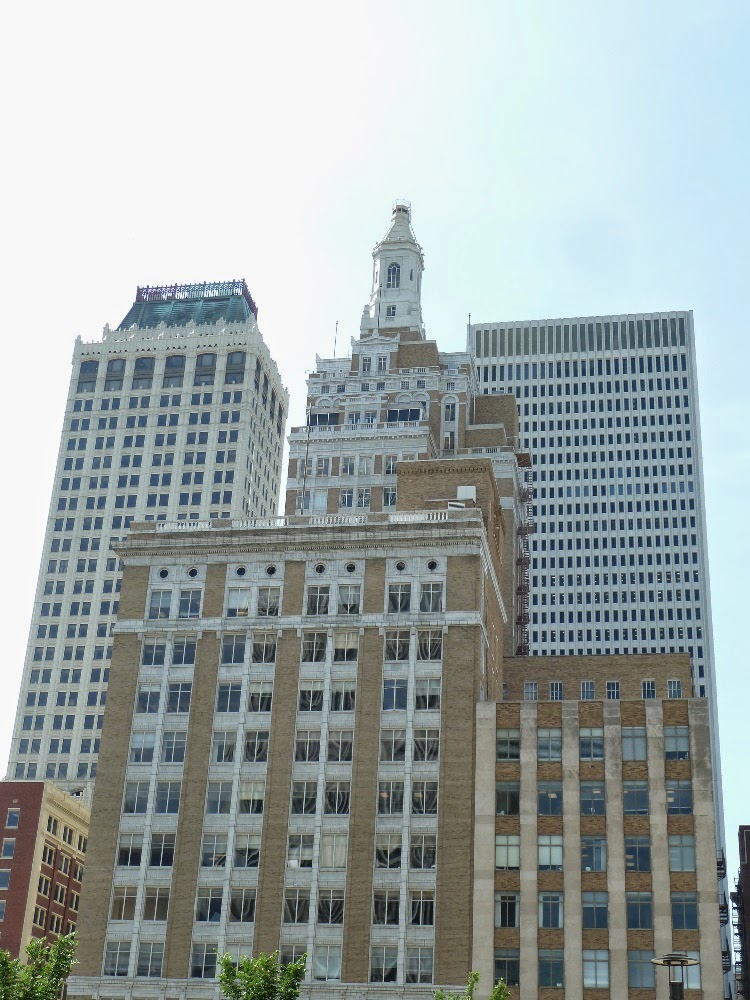 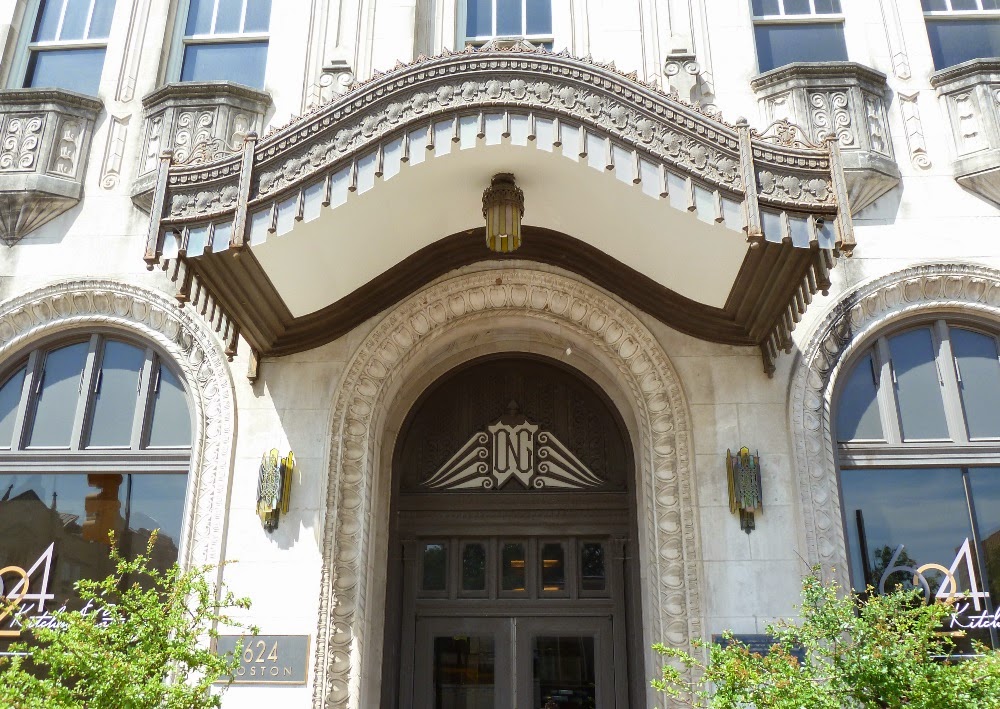 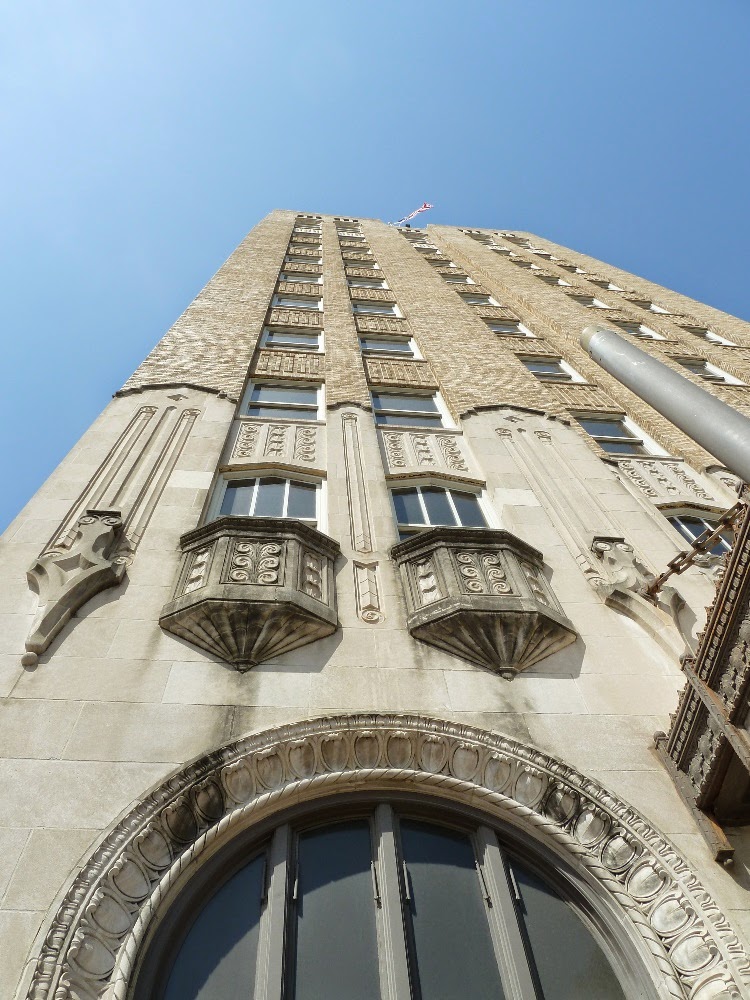 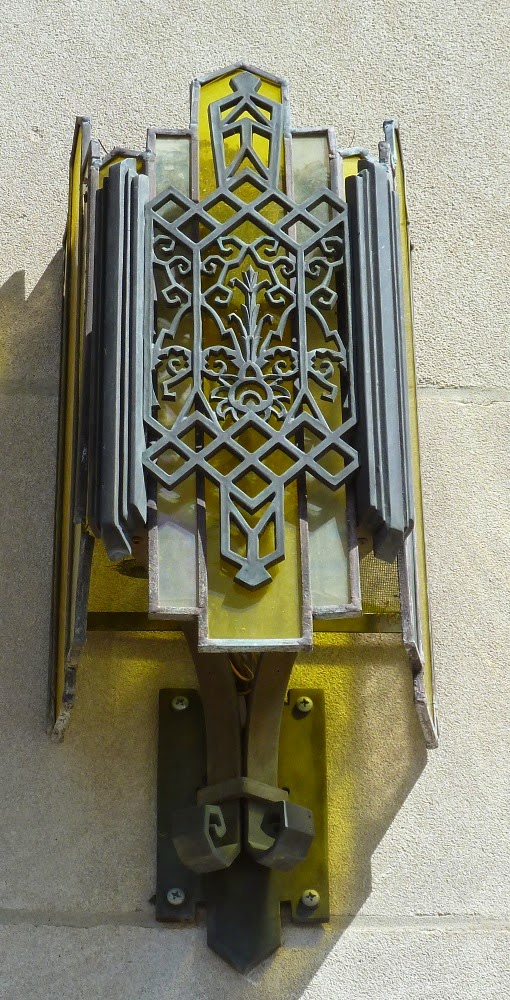 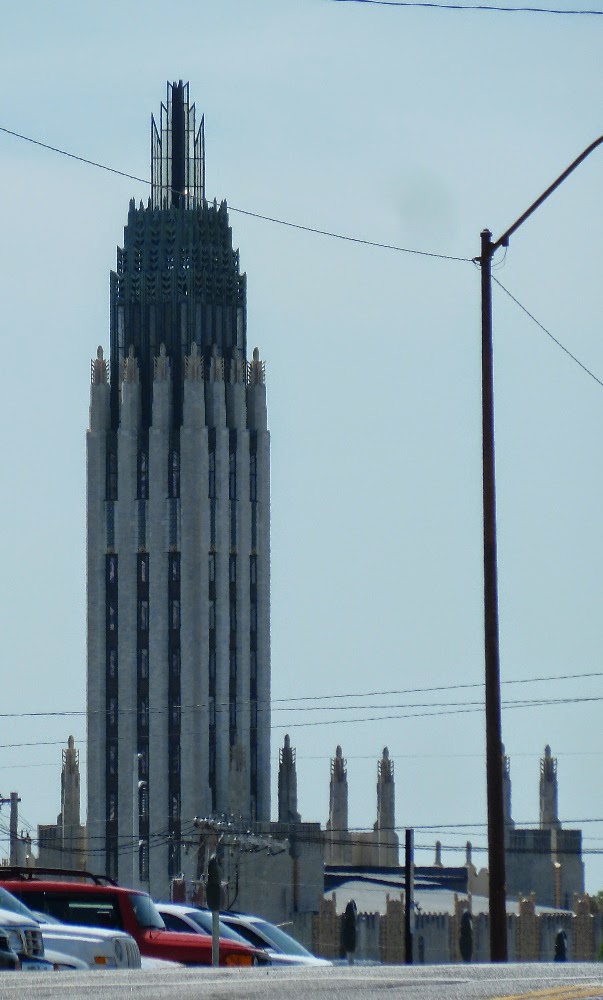 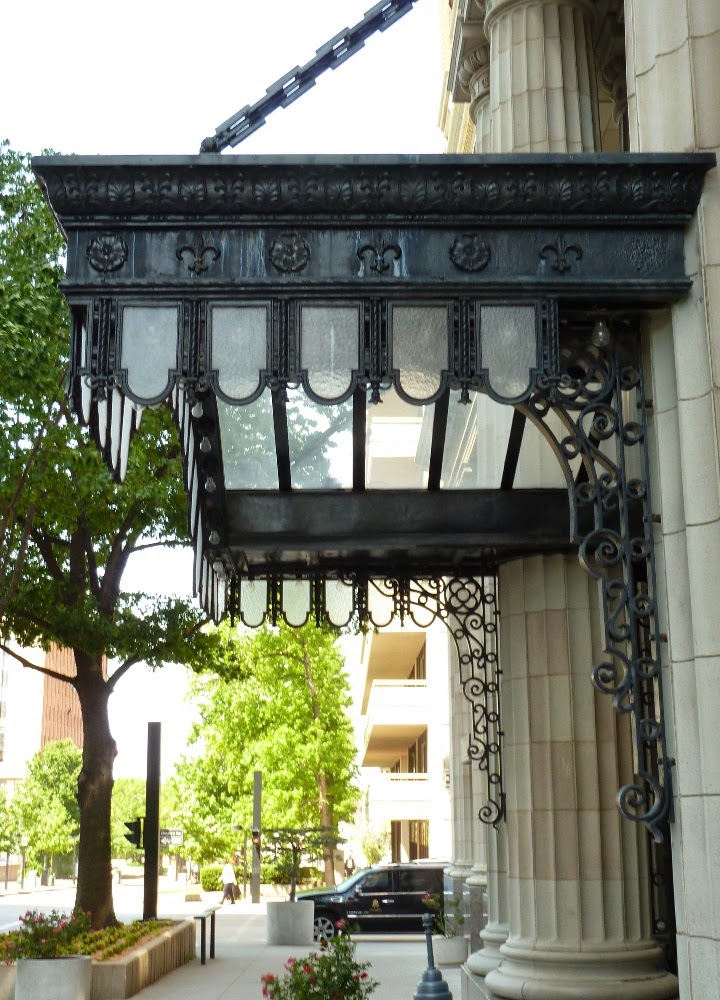 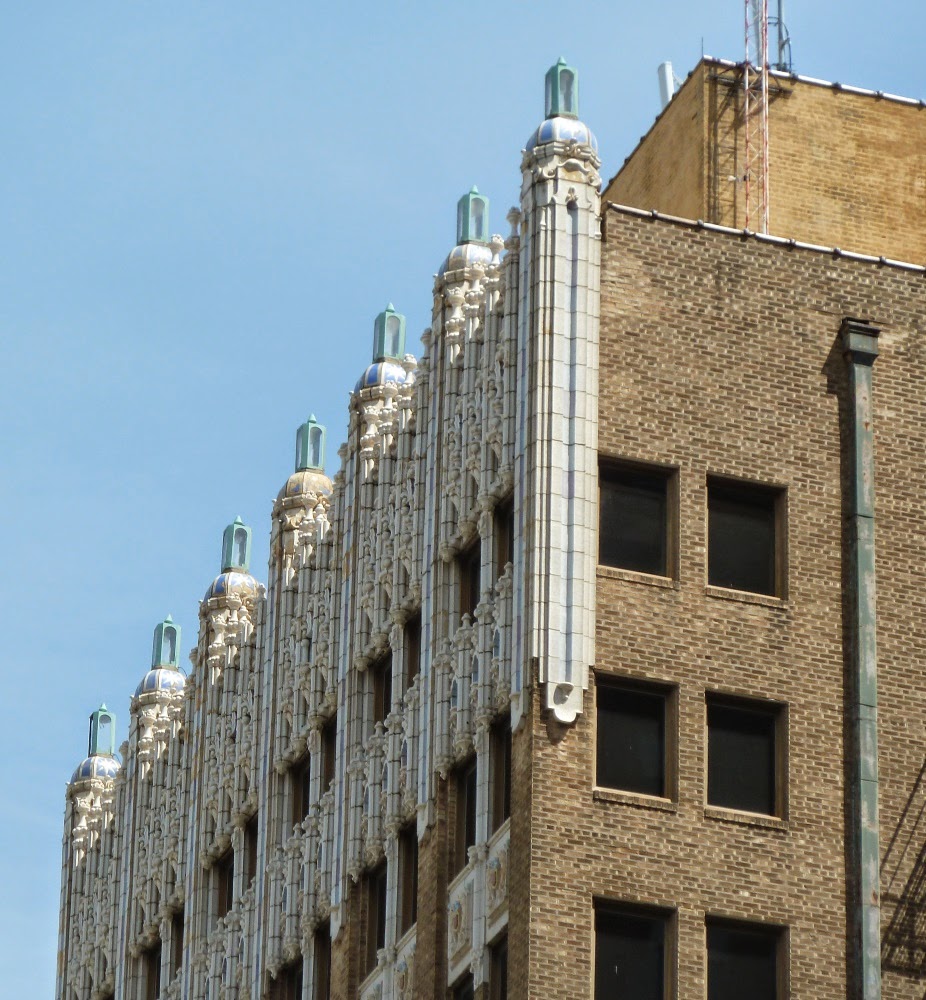 So, Tulsa!  Thanks for everything!
Don't forget to check out Decopolis at 607 S Boston.

I have a couple weeks before a one day showing at a bike race in KC...many bike themed things to come!  I've been trying to stock up my Etsy store and work on inventory for the Des Moines show at the end of the month.